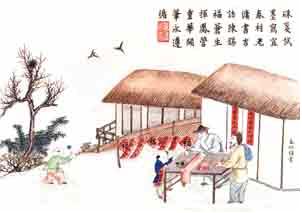 © Originally written by michael Hanna and Revised by Daniel Hanna 2012

“You can tell more about a person by what he says about others than you can by what others say about him.”

We will constantly be adding further 2012 updates on our Feng Shui blog, Twitter and Facebook so bookmark them now below…

Chinese New Year Talisman Couplets and the Kitchen God are very traditional festive items that have been used in homes all over the world as wall decorations as far back as history can date; this is due to their auspicious nature.

They are usually printed in black ink on bright red paper; it is recommended that you hang these Chinese couplets around your home or on your main doors, or you can present them as gifts to send good wishes to your friends and family.

These Talisman Couplets and the Kitchen God are a lovely present to print and give as a present unconditionally to a friend, relative or co-worker on or around Chinese New Year although they can be given and placed at any time of the year.

The Couplets/Talismans are used by most families and businesses from every corner of the world. They are very powerful and are said to deter all evil and bring peace, happiness and good fortunes to the occupants if they are displayed in the correct way as shown below. These are particularly good to use in 2012.

Red is a very auspicious colour from a Feng Shui point of view; it is said to frighten off the New Year monster  who arrives and destroys crops and homes. The New Year monster has three weaknesses; noise, sunshine and the colour red. The Villagers used to build huge fires and would paint their doors to their houses red with red couplets behind the doors; they would set off firecrackers to scare the New Year monster away.

These Couplets/Talismans can be hung outside your home, flat or office beside the main door and also inside in important rooms like the kitchen, bedroom and lounge.

They are also hung either side of the cooker or hob. They are normally hung for two months after the New Year (3th February 2012) although a large majority of people leave them all year round for continued good luck.

I have copied two versions below for you. You can print one straight from your colour printer and the other you can colour in yourself or print onto red paper, this is a nice project to give to children and if you are a school teacher please feel free to print this out and use in your class, all we ask is you do not alter or change any of the text on there.

If you have any red card or paper (A4 size) you can print straight onto this or of if you wish to make it a family affair you can get your children or yourself to colour it in.

It is very common for the family to get involved and usually the head of the household is given the job of placing the couplets. Make sure the paper/card or colour you use to colour-in is the same bright red as shown below.

you can print this version straight from your printer in full colour format.

These very effective Couplets/Talismans are traditionally left on the door or cooker area for two months after Chinese New Year although many families leave them all year round for continued good luck but they must be renewed each year so save this document for every year and pass onto as many friends and families as you can as it is considered very auspicious to receive a couplet especially without charge. 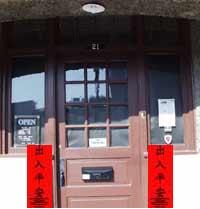 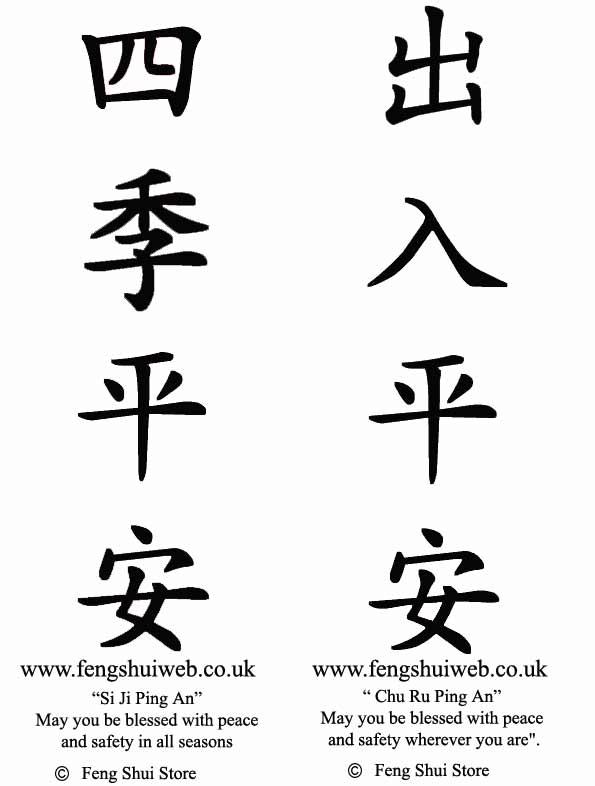 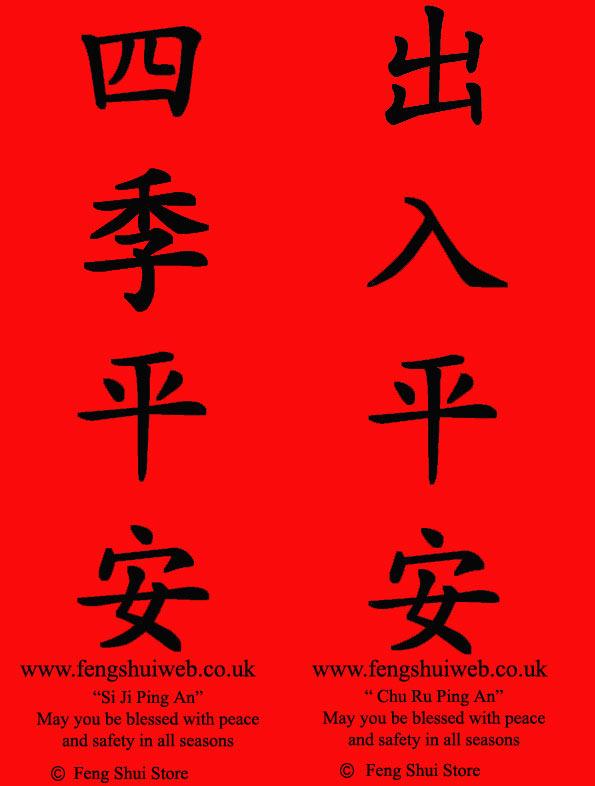 The Kitchen God is seen as the guardian of the family hearth (cooker). He was regarded as the inventer of fire, which was necessary for cooking and was also the God of household morals. Traditionally, the Kitchen God left the house on the 23rd of the last month to report to heaven on the behaviours of the family.

The family would do everything in their power to impress the Kitchen God so that he reported to heaven with good comments. On the evening of the 23rd, the family would give the Kitchen God a ritualistic goodbye dinner with sweet sticky foods and honey. Some would say that this was to bribe him; others would say that the sticky sweets and honey would seal his mouth from saying bad things about them.

Once they were free from the ever-watchful eyes of the Kitchen God, who was supposed to return on the first day of the New Year, the family now prepared for the upcoming celebrations.

Chinese New Year presents are similar in spirit to Christmas presents, although the Chinese tended more often to give food items, such as fruits and tea. The last days of the old year were also the time to settle accumulated debts. 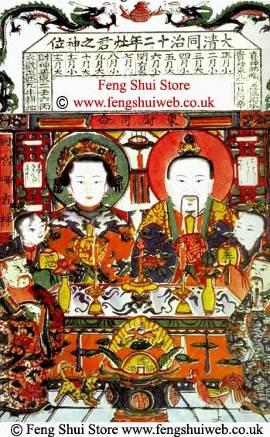